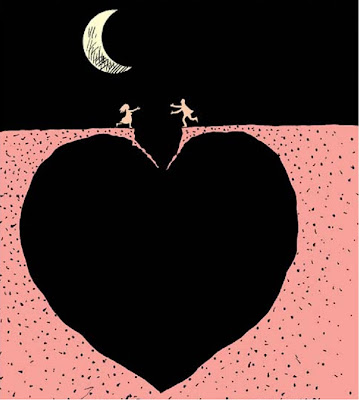 Don, a.k.a Firang, a.k.a, Phat man said…
Nice pic!
Happy Valentine's Day to you'll (belated though it may be)!

When I escaped death !!!

By raj alakshendra June 26, 2013
12th June'13, 10.30 pm : I was driving back from a dinner party at dizzying speeds of around 80 KMPH inside a city. Then in my  psychedelic drive (yes I get high without alcohol), I saw a signal square few 100 meters ahead. I decreased the speed ( Signals are switched off after 10 pm in Nagpur so exercised caution ) to 60 KMPH (I am an engineer and I like my exact figures) but my car jumped off a speed breaker which I could not spot in the city darkness . I thought I controlled my car by the time I reached the signal square but  baaaaangggg !!! Few seconds later - I realized I was still alive!! saved by the airbag. Take a note everybody. The same day during daytime around 4.30 pm, I was feeling restless with a feeling of fear & anxiety inside me. A friend inquired and I replied back "I can feel something bad is going to happen with me today". That night I was hit by a speeding car straight (at 90 degrees) on the driver's door. Upon impact
13 comments
Read more